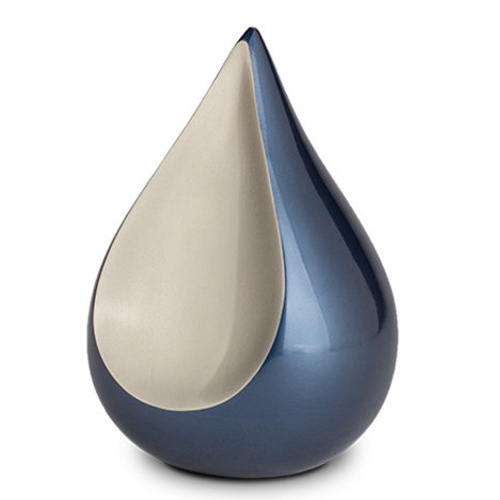 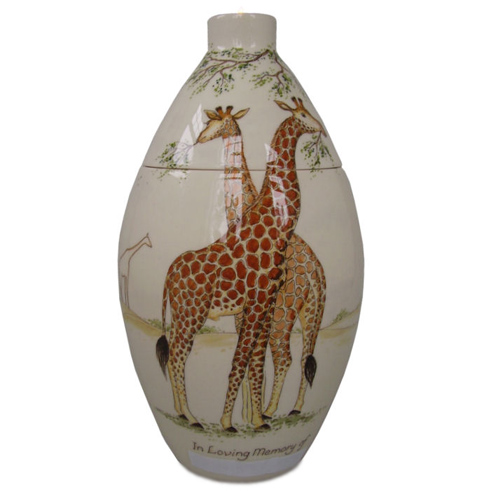 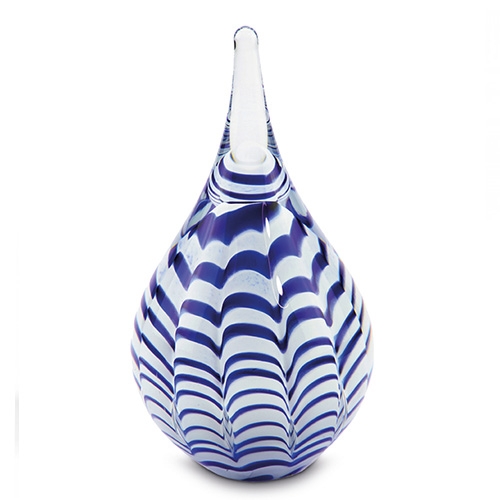 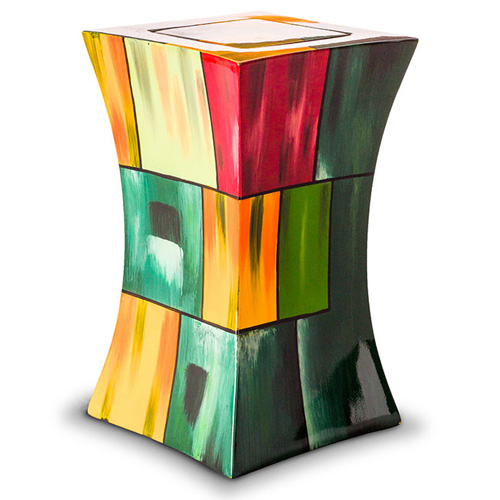 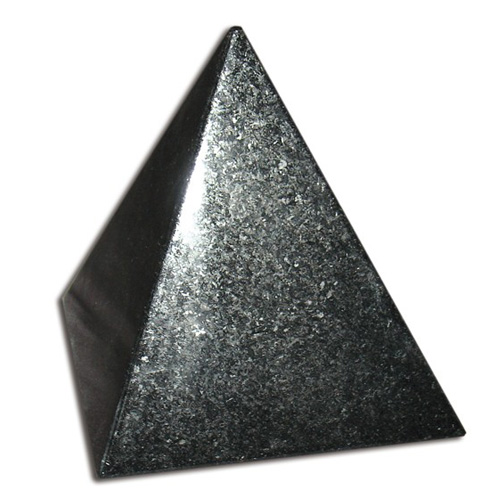 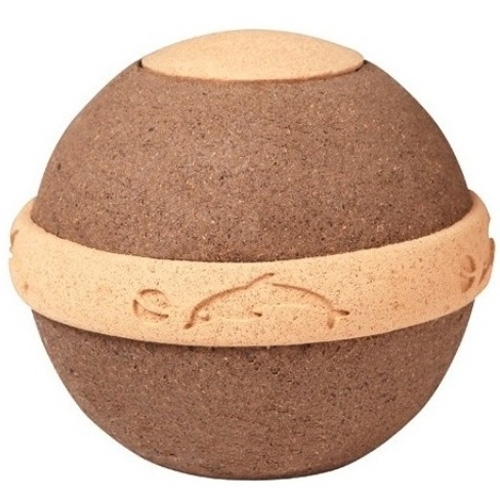 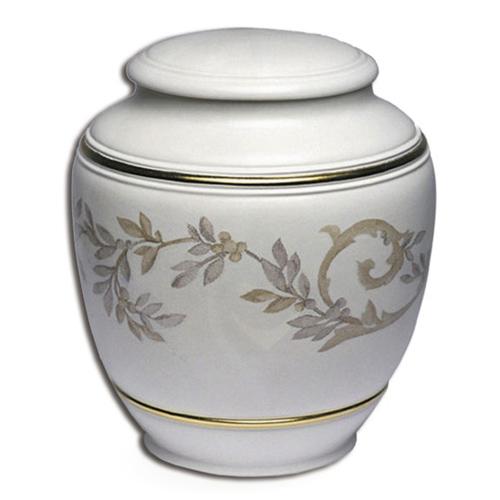 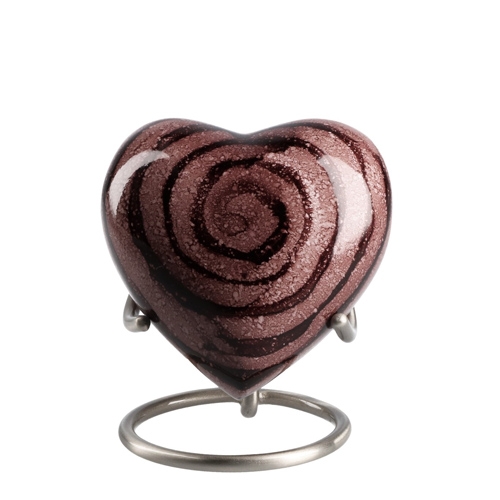 If you are looking for cremation keepsake urns containing only a very small amount of ashes, you may want to think about keepsake or miniature cremation ashes urns, holding a small amount of the ashes or a small token of remembrance such as a photograph. This kind of much smaller funeral urns can be a good idea if several family members would like a small memento of the person who has passed away.

It's probably only when you are faced with a bereavement

Why order from us?

How to fill ash jewelry

Urn on board of a plane

Custom made urns and jewelry